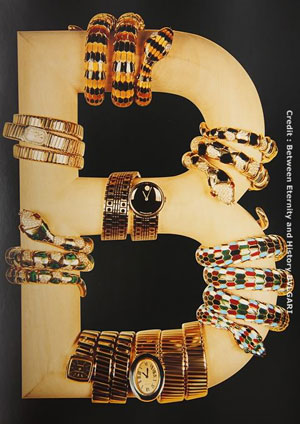 Bulgari 125 Annyversary Serpenti Snake Collection debuted in October 2009 is now waiting to be exhibited during the world’s biggest and most important event for horology – Basel Watch Fair, taking place in Basel, Switzerland from March 18 to 25, 2010.

So let us preview the most astonishing to my mind Bulgari watch collection, which will appear in Basel Watch Fair.

In its latest Serpenti Snake Collection Bulgari took inspiration from snakes. But why do snakes?

Since Ancient Times snakes, being a symbol of constant change and eternal life in resurrection, are traditionally believed to serve talismans to the owner. Of course, it is rather uncomfortable to wear a real snake on your neck or wrist. Ancient Greeks and Romans, Aztecs and Egyptians wore gold snake bracelets with this purpose. The pieces also served as jewelry and decorative elements.

But in reality, Europeans didn’t trust snakes: Christians were brought to their miserable life in the lower world after the Snake tempted first people Adam and Eve. And even atheists suffer from snakes’ bites. 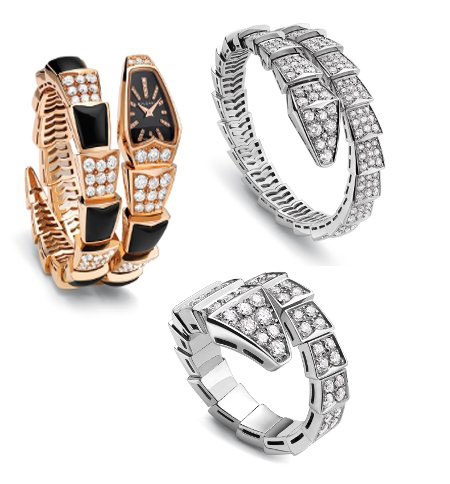 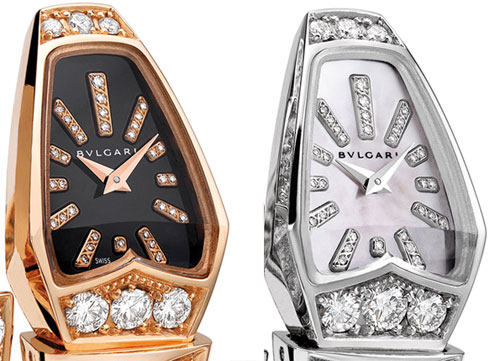 But in the 1940s Bulgari changed these relations when it designed snake’s-head watches. Bulgari’s first snake-shaped watch model saw the world in 1949.The stylized serpent with coils either joined by the tubogas technique or in gold mesh wrapped around the wrist was fantastic, bringing vintage air.

In 1962, Elizabeth Taylor ‘immortalized’ the Bulgari Serpenti bracelet-watch while working on the Cleopatra in Rome. 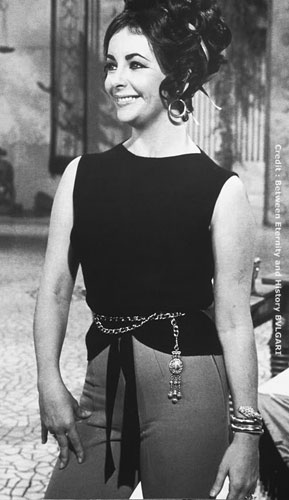 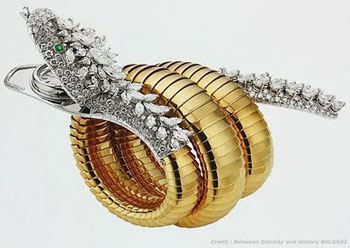 The watch bracelet comes as an imitation of a snake, the end of the watch, where is the dial, is shaped as the head of the snake. The collection is more jewelry like than timepiece, as the main stress is on the bracelet, not on the watch face. 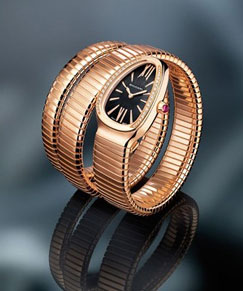 The new Bulgari Serpenti Snake line masterpieces are ready to get acquainted with you. If you won’t be able to visit Basel Watch Fair don’t be upset – just follow our pictures! And I am sure you’ll soon think over a new “pet” on your wrist.