The new Montblanc Haute Joaillerie White Nights watches was exhibited in St.Petersburg during the the Montblanc New Voices Award 2011 by ballerinas. Symbolizing a natural elegant style along with wide cultural inheritance of St.Petersburg, Montblanc introduced this unique timepiece from the Villeret 1858 Collection. 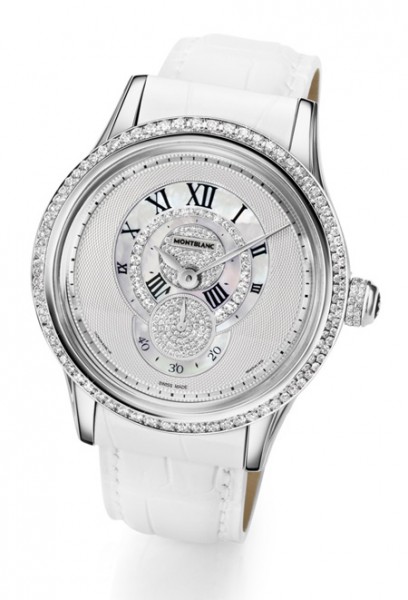 The Montblanc Haute Joaillerie White Nights’ muse is borrowed from the unique phenomenon that happens each year in St.Petersburg. Every June there are the days during which the sun never sets and lets the city bathe and glow in silver light. With the same glow this White Nights timepiece shines and sparkles, studded with 208 small diamonds on its dial, 160 on the outer side of the frame and not less than 38 on the crown. 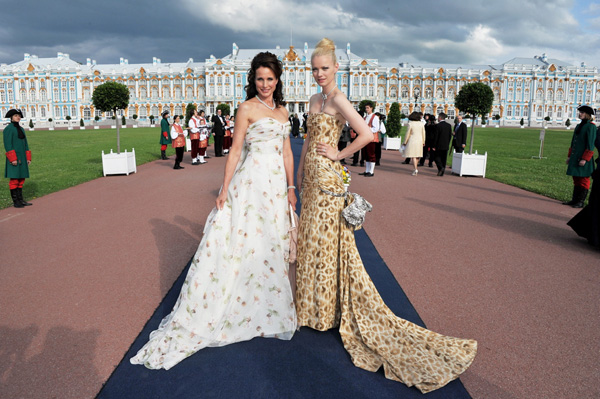 The white appearance of the watch is as pure and lucent as the sky above the Russian city. Hidden from eyes there is a manually-wound mechanism inside, created according to the best Swiss traditions by Montblanc’s Manufacture in Villeret. The Haute Joaillerie White Nights watch has 3 hands and an additional small face giving to the piece more beauty and grace.

Another symbol of long-lasting white nights on the timepiece is the Montblanc Diamond crown in the shape of a star as the brand’s emblem. Every single detail contains St.Petersburg’s great spirit.

The Montblanc New Voices Award 2011 is a prestigious cultural event for music, opera and ballet celebration. It was held this June and was marked by the presence of two young and talented opera singers:  Serghei Semishkur and Mikhail Petrenko. 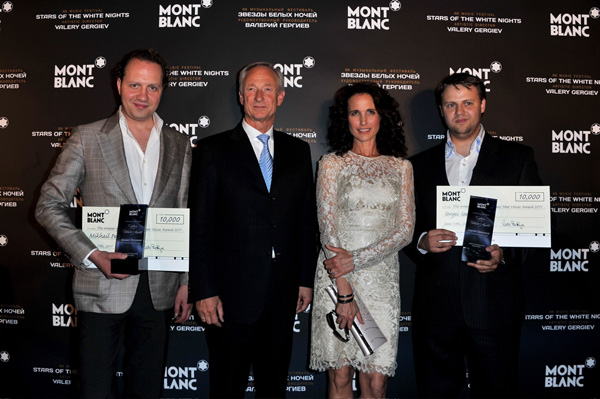