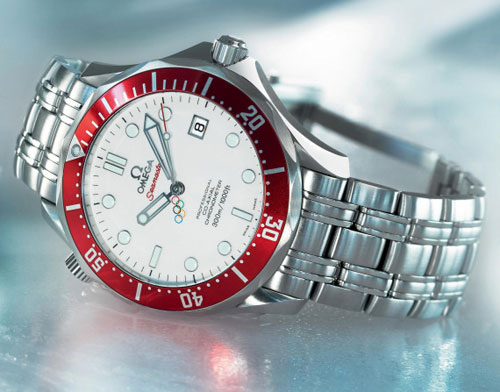 Omega is an official timekeeper for the Olympic Games. So each Games the horology house releases some special watch editions. In it’s 24th time Omega is ready with the new limited edition watch dedicated the Winter Olympic and Paralympic Games 2010.

Each time that we are waiting for the event, we are full of expectation and what watches will look like. And Omega horology house is always matching up to our desires.

Each Omega Olympic limited edition has some features (in the watch design and color) connected with the event’s location. We all know the winter Olympic Games 2010 to take place in Canadian city of Vancouver.

So Omega has gladdened us with the Omega Seamaster Professional 300m Olympic 2010 Limited Edition. The watch has a unique snow-white dial and Canadian flag maple leaf red bezel – all this are silent symbols of the Olympic city 2010 – Vancouver. Not forget to mention the common colorful Olympics rings. 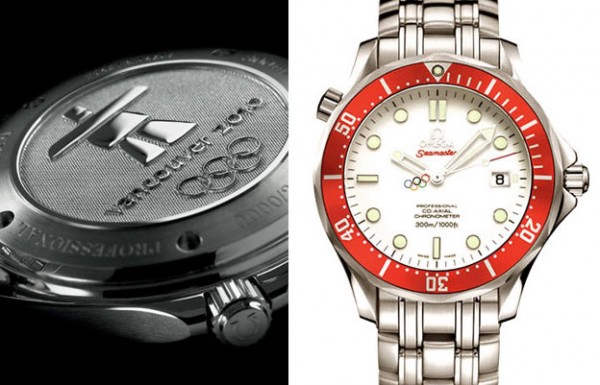 Moreover, the amount of watches is also symbolic. Omega Seamaster Professional 300m Olympic 2010 Limited Edition comprises only 2,010 pieces in the commemoration of the year 2010.

Hope that you enjoy the winter Olympic Games Vancouver as much as I do. And now you know watch to check not to miss the translation on TV.