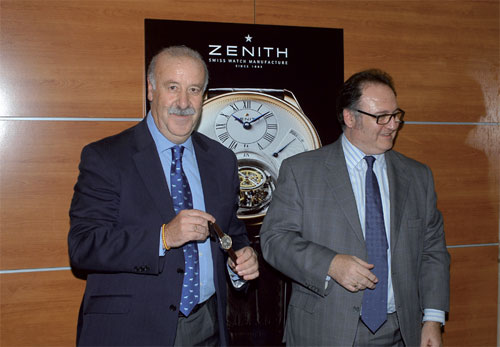 Having led the Spanish national team to the highest stage of the podium in South Africa this summer, he became the second person in the history of soccer whose team won at once both the World Cup and the Champions League. The whole country rejoiced at the sight of “The Particle Accelerator” Andrés Iniesta when on July 11, 2010 he brought this long-expected victory to Spain – the first victory in the history of national soccer. Certainly, such a triumphant performance of the team this year is a result of Vicente del Bosque’s work.

World mass media were not stingy of paying compliments to the team, running “smoothly as a Swiss watch”. At twist of fate it was the team from Switzerland that inflicted the only defeat on the Spanish team, spoiling such an outstanding score of the Spaniards – 31 victories in 33 matches! Fortunately, the coach didn’t feel hurt by this fact if he agreed, along with his “right-hand” José Antonio Grande, to become the new ZENITH ambassador. No wonder that a perfectionist in soccer he chooses precision and accuracy in everyday life. The world’s famous El Primero, world’s most accurate mechanical chronograph, uniting in itself all the best traditions of Swiss ZENITH brand, is just an embodiment of this polished exactness for a real elegant and ambitious captain like Del Bosque 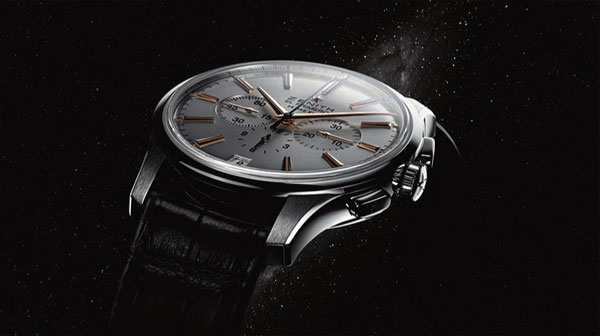 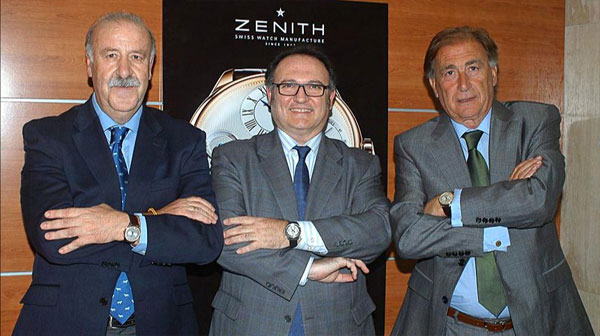 The Zenith El Primero Captain model chosen by the outstanding coach is the best choice if you are seeking for the combination of classics in design and precision in technique.