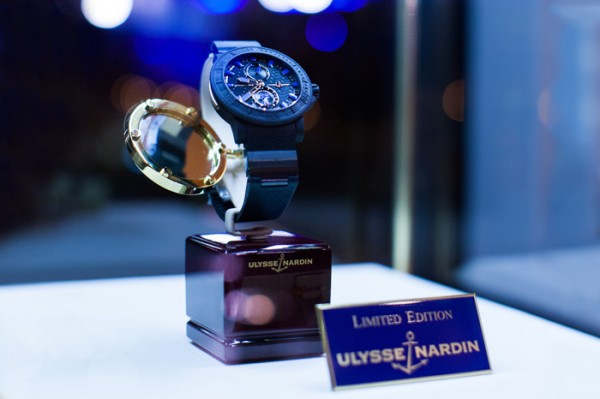 Not long ago Swiss watch manufacturer Ulysse Nardin presented to the public a new limited collection of timepieces called Evgeni Plushenko Champion’s Diver. The watch was designed in cooperation with Evgeni Plushenko – the Olympic champion in figure-skating, and is actually dedicated to him. The event was held in the restaurant “The River” at the Bersenevskaya Naberezhnaya, Moscow. Among the guests there were to see famous athletes, as well as art and business elite. 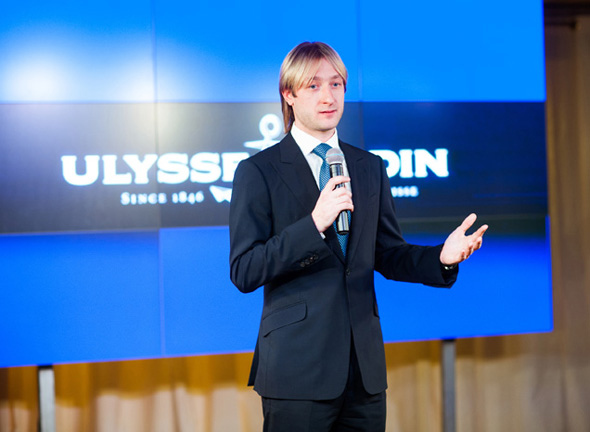 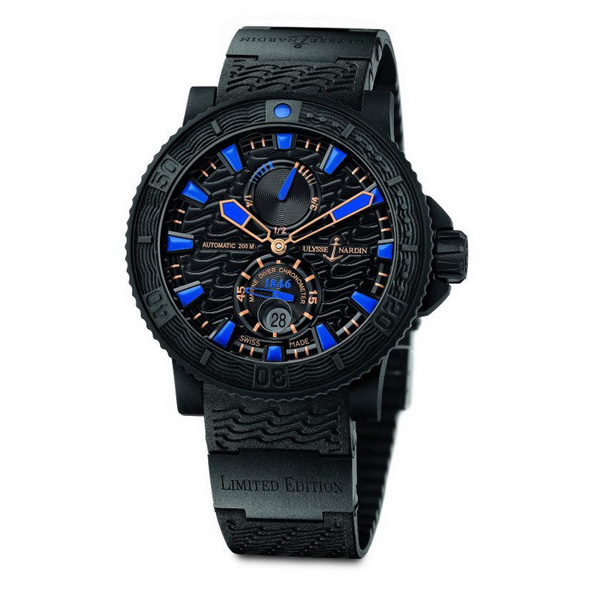 The deceased Rolf Schneider, the president and the chief owner of the brand, came to the idea to create a watch with Plushenko after getting acquainted with the athlete in 2010. On the initial stage (drawings, technical discussion and design) Evgeni Plushenko visited the factory of Ulysse Nardin to coordinate all the details personally. His idea was to combine yellow color accents of the watch-face with shades of blue, that should remind of gold Olympic medals and of color of the ice, on which he won those medals. 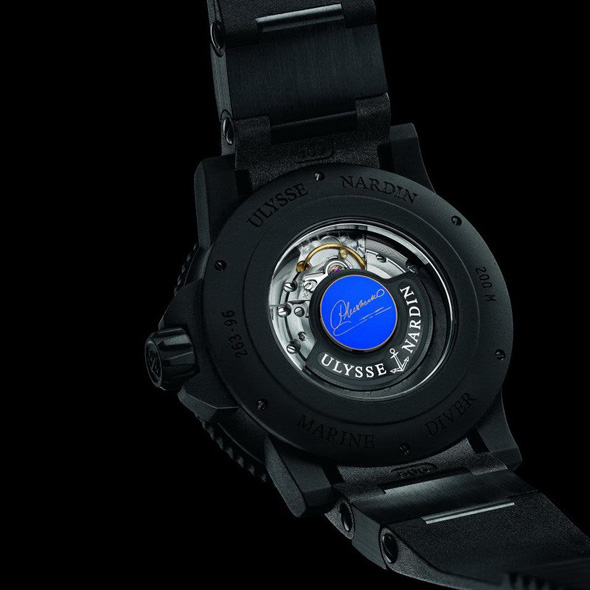 Ulysse Nardine Marine Diver watch for Evgeni Plushenko is developed on the basis of UN caliber 26 traditionally used for the Marine collection of Ulysse Nardine . The watchcase is covered with vulcanized rubber, which makes it water-proof up to 200 meters deep. It is available on the rubber strap with two ceramic inserts, one of which is engraved with Ulysse Nardin, and the other – with Limited Edition. The case-back bears Evgeni Plushenko’s signature. There are only 200 watches to buy.