With the invention of a smart-watch it’s getting harder to write about the traditional wristwatches. So we decided to do it before people completely forget what it is!

Here are the most interesting watch facts that you should know. Some of them will definitely surprise you.

1. The first wristwatch was created by the woman. It was a Hungarian Countess Koscowicz who ordered Antoni Patek (the future creator of Patek Philippe watch brand) a watch which could be worn on the wrist.  It goes without saying the first watch resembled more a piece of jewelry then a watch, with a huge diamond on the backside and golden carvings. But thus it was invented in the distant 1868. 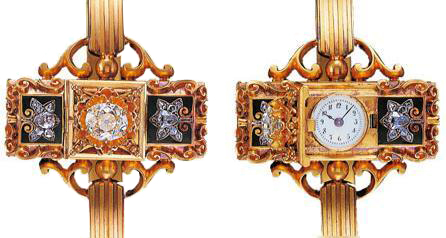 2. Men started to wear wristwatches (which stayed mostly women’s accessory for a long time) only during the World War I. By this time the series-production of alarmed wristwatch made by Eterna began. 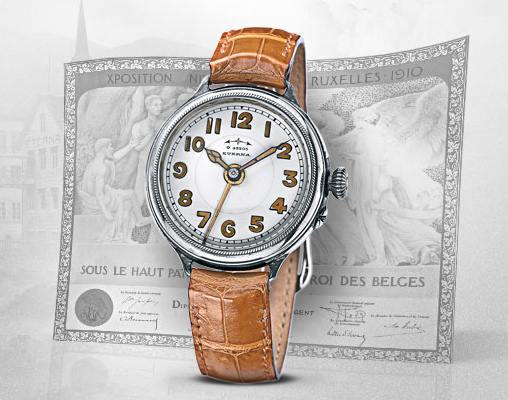 3. The first electronic functional wrist -watch was designed by US Hamilton watch brand thanks to fiction movie “2001: A Space Odyssey”. LED display was really something outstanding for 70-s. 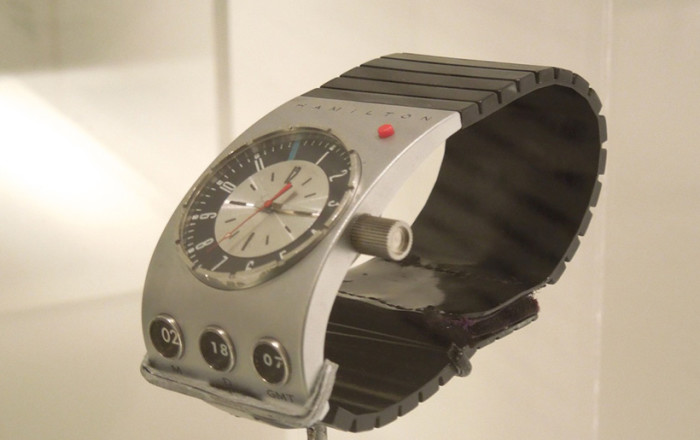 4. Mechanical watches are less accurate than ones with quartz movements. Unfortunately, the beauty of mechanical watches can’t help them loosing or gaining 2-3 seconds over an hour. Decide by yourself if this is dramatic inaccuracy. But the quartz ones don’t have the 100% accuracy too.

5. Cesium 133 wristwatches have better accuracy than atomic ones because they use US government’s radio signal. And the rechargeable lithium batteries help them to keep the accuracy. 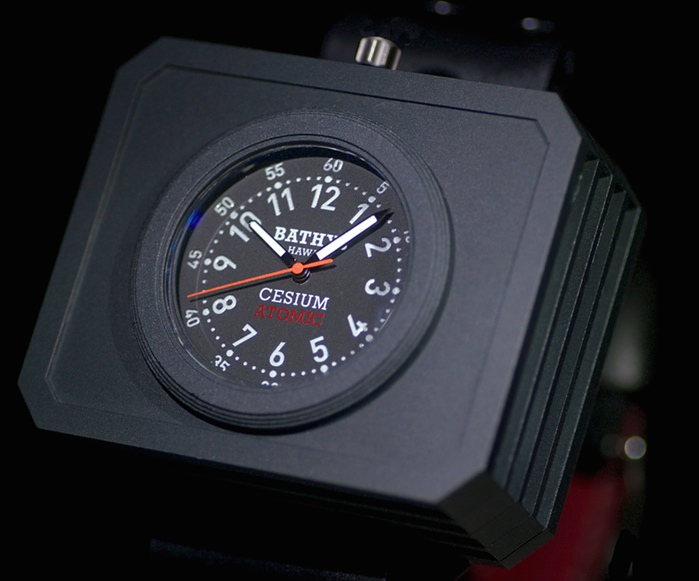 6. Jacques Eves Cousteau was the first to trend Rolex Oyster Perpetual Submariner in his documentary film ‘The Silent World’ released in 1954. 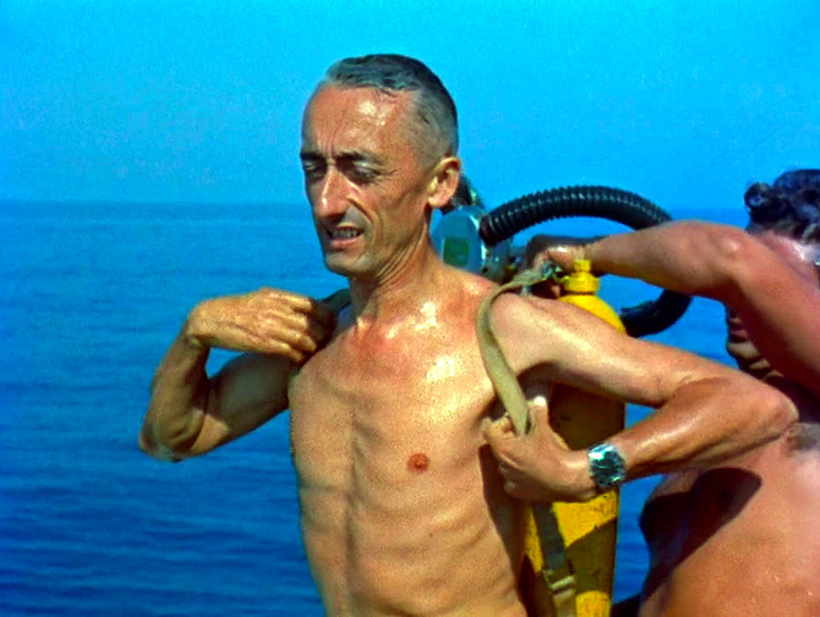 7. Sir Edmund Hillary, the first man to reach the Everest mount in 1953 wore a Rolex Explorer watch, which case could withstand temperatures between -45°c and +80°c. 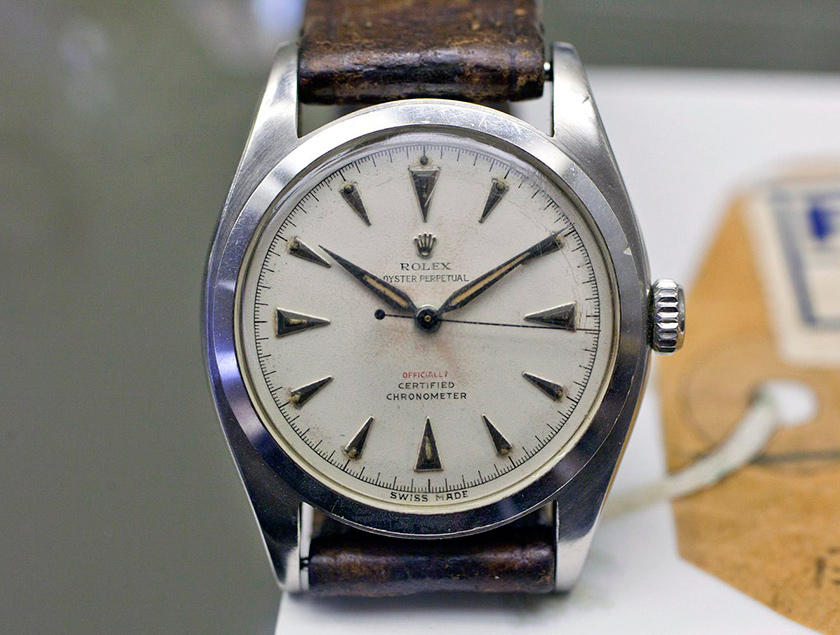 8. A yacht timer or sailing watch is a special watch for sea racing. It has ten minutes countdown for race preparing as well as the final 5-minute countdown. 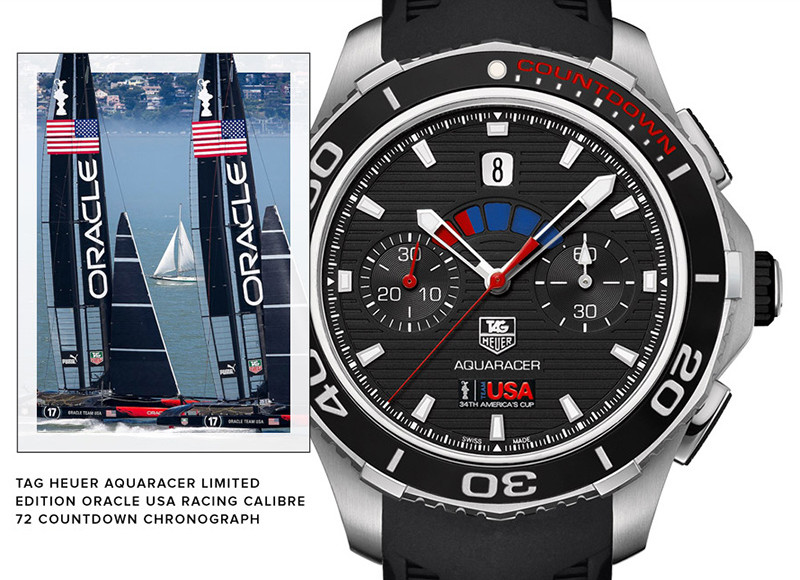 9. The first 2-time zones pocket watch was introduced in 1853 by Tissot. 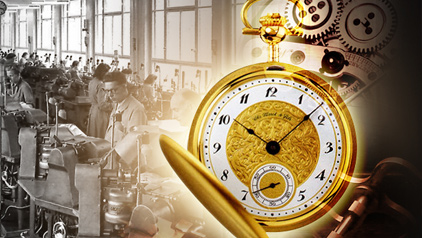 10. The first self-winding wristwatch belongs to the Rolex watch company – the Rolex Perpetual (1931). 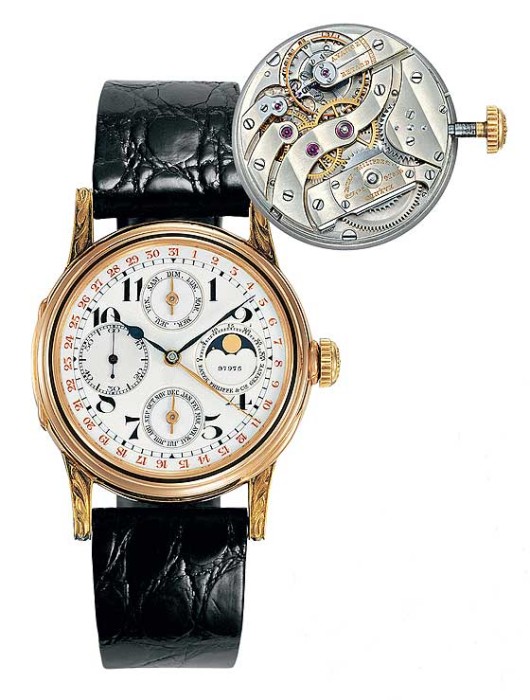 12. Thanks to so called Cyclops eye known as magnifying lens we can watch the date easier. The concept was introduced in early 1950s. 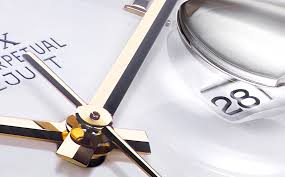 13. 1964 Olympic Games saw the appearance of the first quartz crystal wristwatch. The new wristwatch was invented by Epson helps to Seiko order. 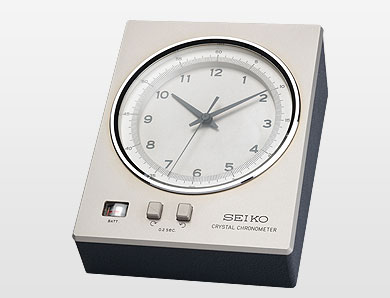 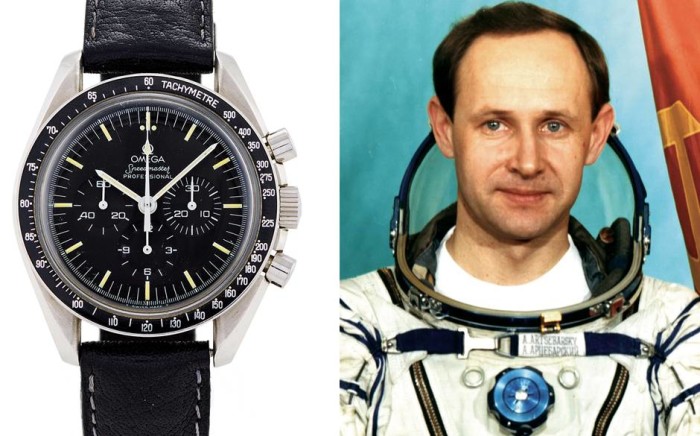 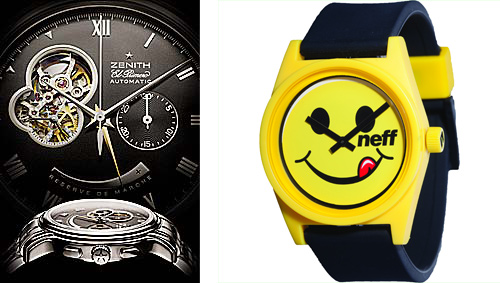 16. The main hero of the famous TV serial House MD preferred to wear Casio G-Shock watches. This timepiece was the first to be crush-tested and passed successfully. It was dropped form 10 meters and stayed unbroken. 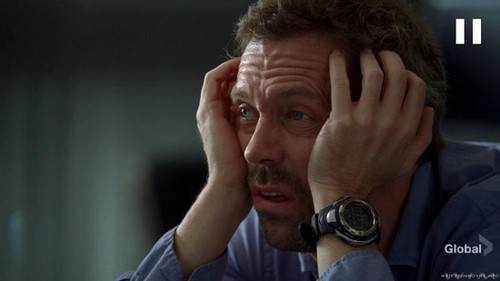