It was really hard to find a meeting point between Maximilian Büsser’s world of sensibility and Boucheron’s world of sensuousness, jewels and femininity, but it was found! 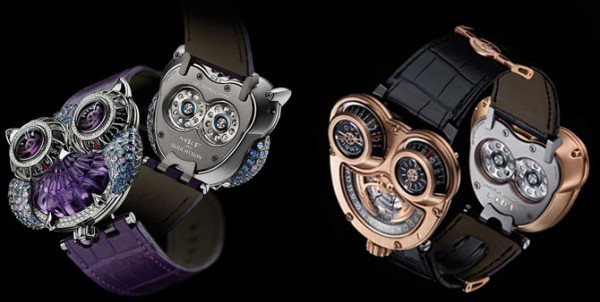 But let’s firstly learn some facts about the Boucheron’s inspiration subject – HM3. 305 parts of the dynamic sculpture fit a kinetically energetic engine, which is displayed on the top of the timepiece. MB&F symbol (the battle-axe-shaped 22-karat rose gold rotor) and the oscillating balance can be clearly seen. But the most eye-catching part of the Maximilian Büsser’s Horological Machine No 3 is an assembly of the twin cones that rises gorgeously from the 3-dimensional sculpted case. 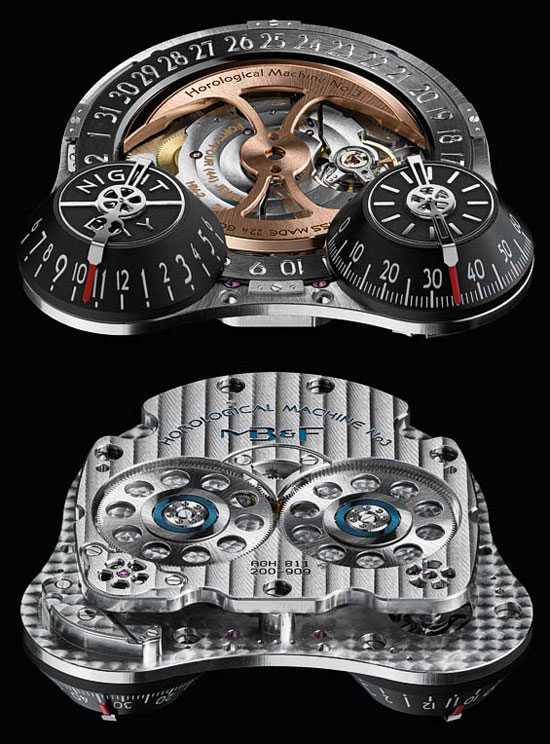 One cone of that hi-tech wristwatch presents the hours and day/night indicator, the other the minutes.

The haute-jewelry version of HM3 is shaped in a 3-dimensional jeweled owl, accomplished in 2 variants. The first is 18k white gold, with diamonds, amethyst, blue and violet sapphires. And the second is presented in 18k red gold, with rose quartz, pink tourmaline and sapphires, and of course diamonds. 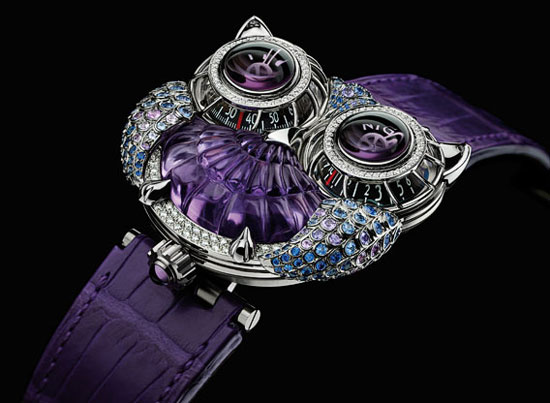 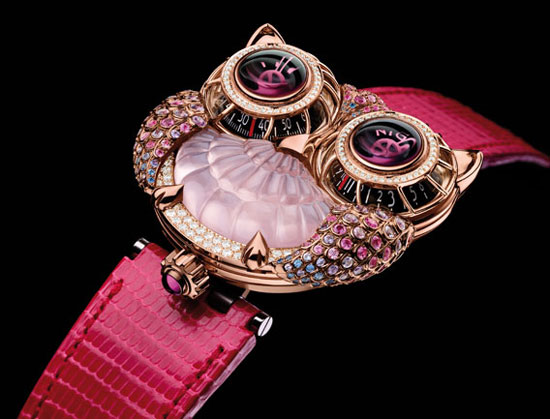 The owl’s eyes is the very detail that unites the two projects, the two worlds – Boucheron artisans’ traditions and creative ideas of the young Maximilian Büsser. These 2 large glowing cabochons which are set over the twin cones, the owl’s sparkling wings are entirely pavé-set with precious brilliant-cut stones. But the most incredible thing is the owl’s beating heart. This illusory effect is made by the MB&F’s battle-axe-shaped rotor’s swings, beating beneath the translucent stone.

So there is nothing impossible for talented and open-minded artisans like Boucheron and MB&F. and their masterpiece JwlryMachine proves this fact all right. But you also can take a hand in the creation of that horologic piece, as the timepiece is made to order. And the order is a condition for other colors combinations. 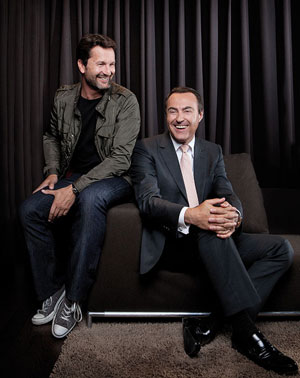