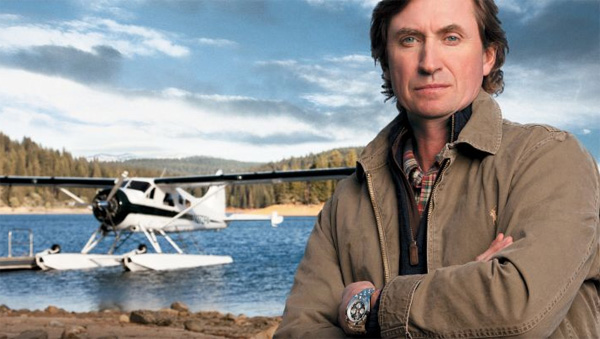 Wayne Gretzky is one of the most famous hockey player become a new ambassador of Breitling watchmaking company. In hockey he is well known as “the great one” named because of his great achievements: Stanley Cup Championships, 61 NHL records, All-Star team 18 times and always fair-play playing.

Breitling has always moved to new innovations and was playing an important role in watchmaking. In 1915 Breitling invented the first independent pushpiece and in 1934 the second independent pushpiece. And 46 years later Breitling specialist in watches presented the first chronograph which made the watch brand famous in world aviation. Breitling has also invented the world’s most reliable selfwinding chronograph movement Caliber 01 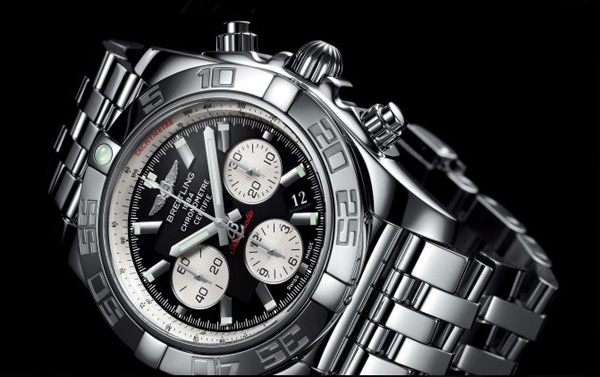 In Breitling advertising campaign Wayne Gretzky  is wearing Breitling Chronomat 01. Watch has great design featuring a very strong case, 500m water resisting and Caliber 01 movement. As well as Wayne Gretzky is marked his name in history the plane Havilland Canada DHC-2 Beaver is considered as one of the best utility plane in history. Another “great one” but in airplane industry as well as the Breitling Chronomat 01 watch in watches.