on: May 03, 2011In: Celebrities and FashionNo Comments 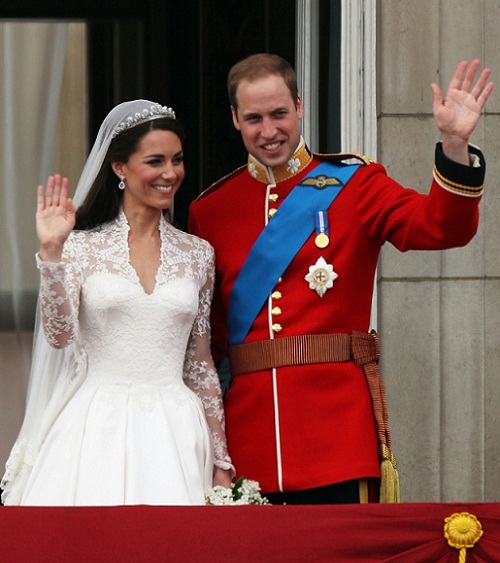 The majority of the women who have been watching Prince William and Kate Middleton’s wedding ceremony were interested in the wedding dress Kate wore. But for the men the designer and fashion house choice thus the dress itself was not so significant. The only thing which did matter for men was Prince William’s wedding watch. 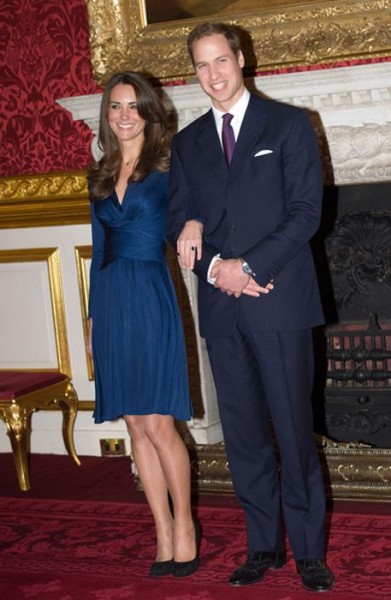 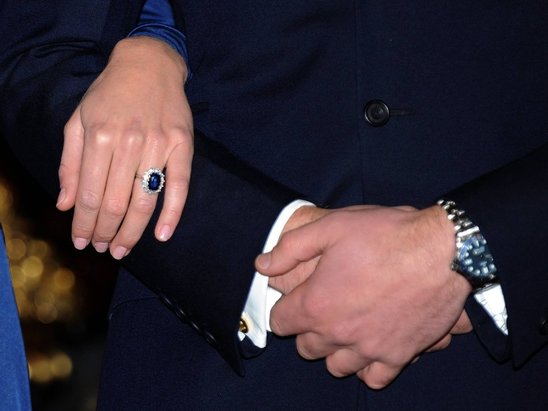 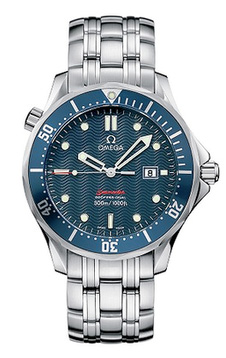 So what Prince William’s wedding watch can tell us about Britain’s future? The future King likes sport. He is faithful. He loves his mother. He wants to resemble generous people, to be a real hero! Thus I recon Britain is in firm and careful hands with Omega Seamaster Professional on the wrist. 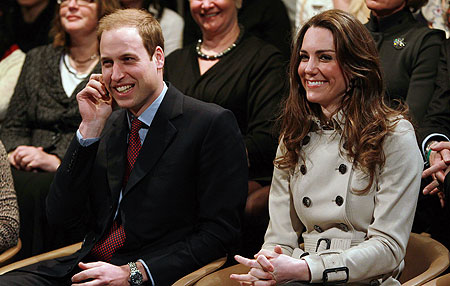 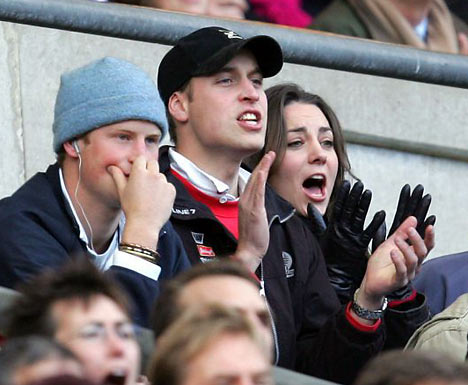 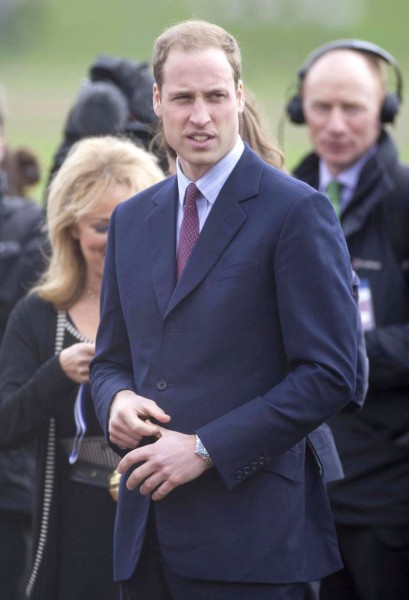