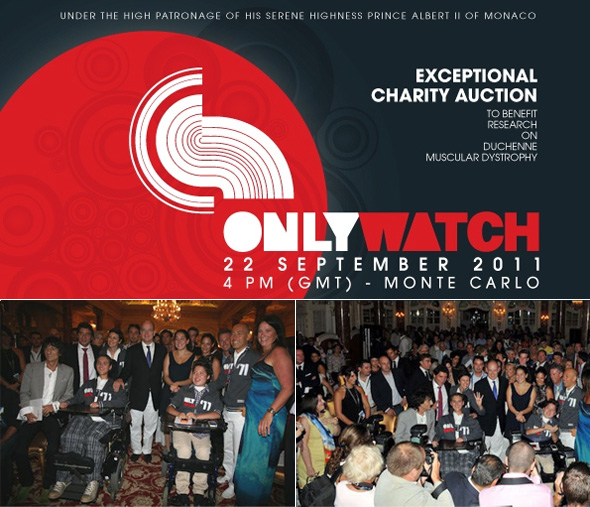 The fourth Only Watch 2011 Charity Auction took place on September 23 at the Hotel Hermitage in Monaco, in the presence H.S.H. Prince Albert II of Monaco. As it was mentioned before the cause proceeds are assigned to aid Duchenne Muscular Dystrophy Research.

The sales doubled the result of 2009 watch auction and reached an outstanding amount of €4,563,000. Not only the room where the auction took place was crowded, but Internet and phone bidding from all around the world was also intense. Among the guests there was the member of Rolling Stones, Ronnie Wood, who also showed great respect for the cause.

The importance of this cause and some participant watches has already been extensively covered, but who knew that the auction is going to raise $6,150,000, if expressed in American Dollars. One of the present Duchenne Muscular Dystrophy affected teens, Paul Pettavino, said, that Only Watch and its fund-raising is really significant, but what matters more is the union of human warmth and solidarity.

The founder of Only Watch and the President of Monégasque contre les Myopathies Association remarked that the results of this auction became exceptional only thanks to a fruitful cooperation of cause organizers, watchmakers, partners, media and all the people who made efforts to give hope in further research on Duchenne Muscular Dystrophy.

40 fine watchmakers were involved in the cause offering a collection of superb timepieces. To reach this invaluable contribution the auction have led a series of exhibitions in various cities, such as Bangkok, Tokyo, New York, Geneva, Beijing Singapore, Los Angeles, Hong Kong, and of course Monaco. 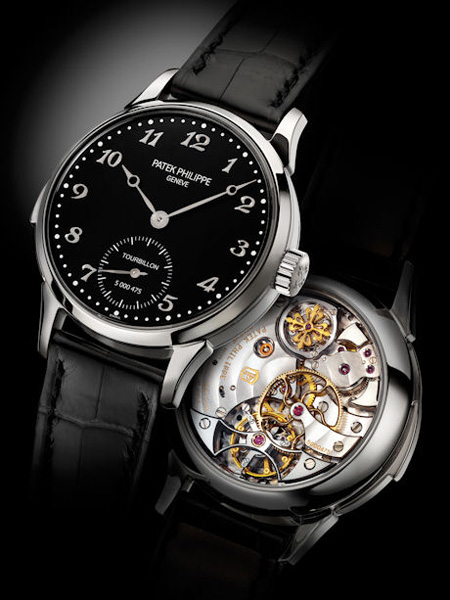 Rafael Nadal won the Monte Carlo championships 2011 in this watch. The wristwatch is very light and made of carbon, titanium and lital with one-minute tourbillon regulator. 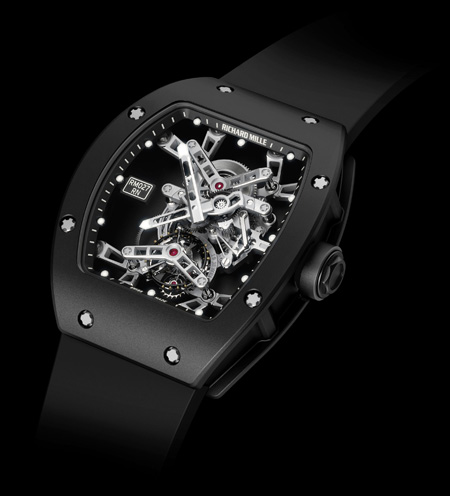 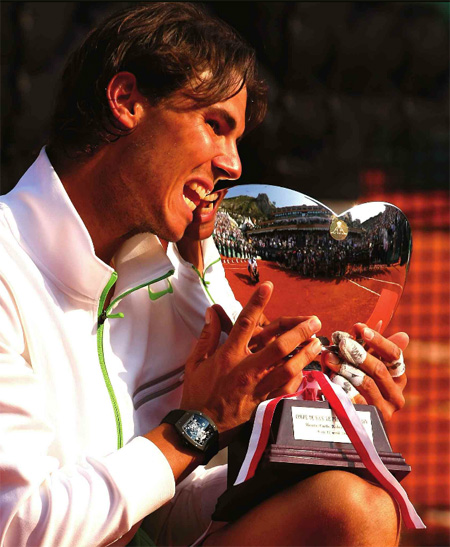 A special reversible wristwatch made of stainless steel and titanium. Equipped with double double bi-retrograde minutes and hours. On the front side you can see the one-minute tourbillion and power reserve indicator, and chronograph on the back side. 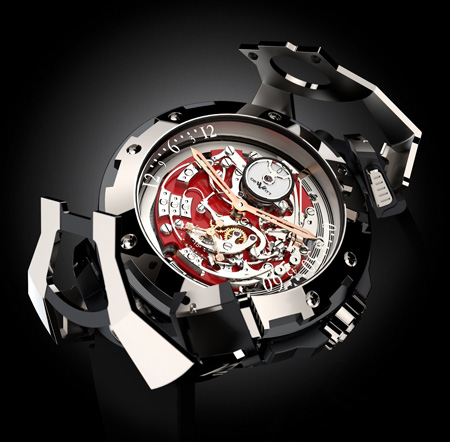