Watch in Movies: Samuel L. Jackson with Piaget Polo in The Avengers 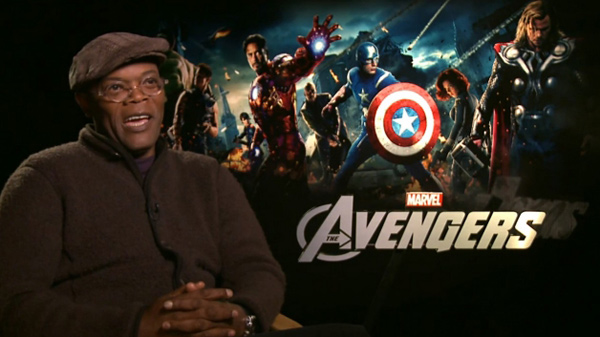 The leading character of the new blockbuster “The Avengers”, Nick Fury, chose to wear the Piaget Polo watch in the movie for creating a solid and yet bold look. This powerful hero is played by a well-known Hollywood actor, Samuel L. Jackson. 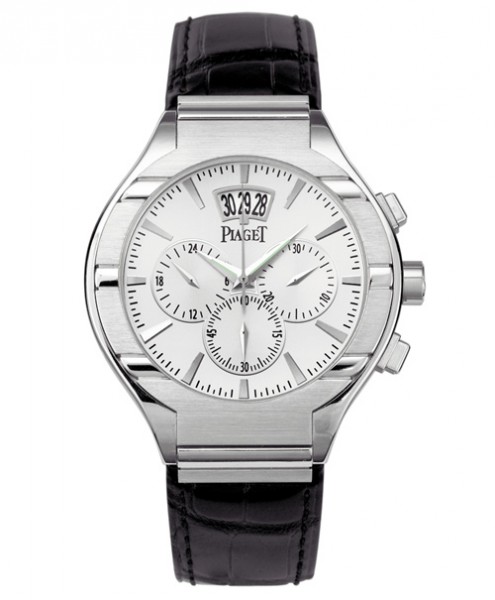 The label is very proud for having dressed the Oscar nominated actor who has a starring role in this popular blockbuster. “The Avengers” in its turn has had a huge success. The film has collected more than $200 million only during the past weekend and is thought to easily reach the billion-dollar mark in the future. 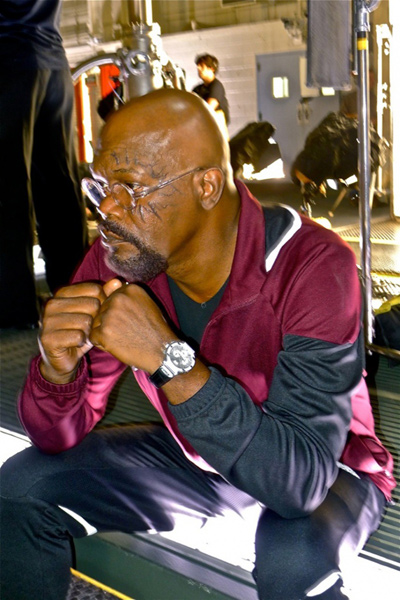 Piaget is known for its devotion to movies and arts, and for its long-lasting cooperation with Hollywood. Apart from featuring the brand’s watch in movies and appearing on the screen’s leading men’s wrists, Piaget supports the Independent Spirit Awards.