Jet Li is a New Ambassador of Hublot 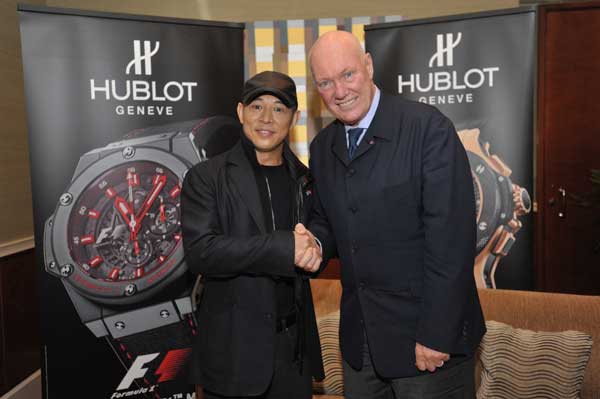 Hublot watches of the world famous Swiss company MDM (Montre des Montres) which has been supplying the world with the exclusive jewelry works of art for many years are popular all over the world. This brand Hublot made a name of itself just after it had appeared on the watch market. It became the celebrities’ object of regard. 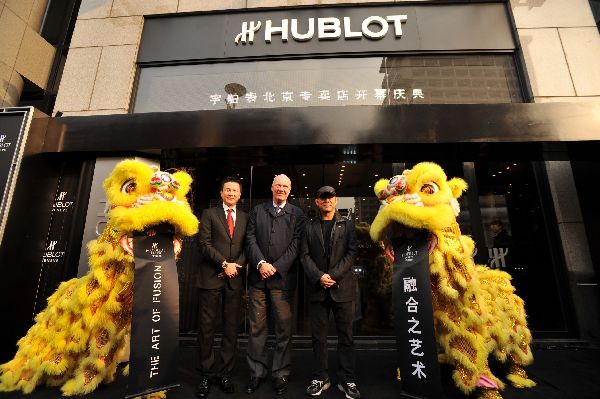 Hublot stores can be found in different countries of the world. Not long ago Hublot opened its new store in one of the boutiques of China at Plaza 66 in Shanghai. It is the first Hublot store in this country.

At opening ceremony Jet Li – the famous Chinese martial arts film star was announced to be a new ambassador of Hublot. It should be recalled that Jet Li had the leading roles in such well known films as Lethan Weapon 4, Romeo Must Die, The Forbidden Kingdom where he played with not less famous actor Jackie Chan. 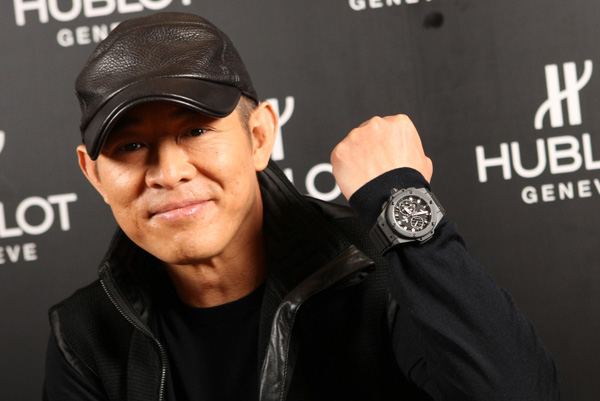 Hublot’s CEO Jean-Claude Biver on the ceremony said:
“Symbolizing our fantastic success, it is hugely symbolic for Hublot to see its watches worn by Jet Li who is one of the biggest international movie stars and a living legend in China.”

It’s a good Hublot choice and Jean-Claude Biver is proud that Jet Li has chosen to wear Hublot watches.