Two big events took place in the history of success of Hublot – opening of its new boutique at Madison Avenue, Manhattan and signing contract with basketball star Dwayne Wade who became their new ambassador.

The location of the boutique is impressive because it is a part of Madison house that was founded in 19th century and is surrounded by luxury buildings. The famous Peter Marino was the one who created special design for this boutique as well as for Hublot’s place in Paris. Natural buckskin, ebony and bronze give the impression of warmness of the place. 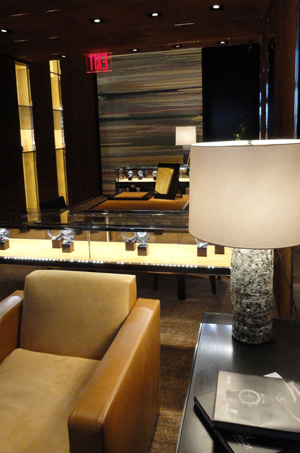 Hublot is known to have two boutiques in US, Miami. The plan is to open new one in Vegas and soon another one in Beverly Hills. 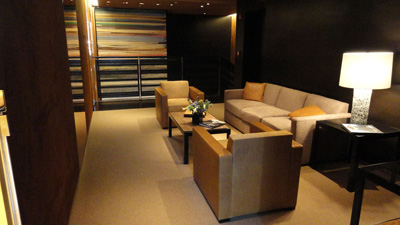 But Hublot is busy not only with conquest of new territory the brand is also concerned to invite dignified personalities to their family. Not so long ago new ambassador joined the family – Dwayne Wade accepted an agreement with them. He is honored champion of NBA, Olympic Gold Medalist, star of NBA and he supports funds of charity for children. D-Wade comments the event as a big honor for him to be in a list of the best sportsmen of the world who became Hublot ambassadors. He is ready to share their striving for perfection as he does it on basketball court always, he said in one of the interviews.

The company already works with Bode Miller and his foundation, Unicef and the Manchester United. So they say it is natural to start long-term partnership with Dwayne and Wade’s World Foundation.