The Swiss company-leader of watch-making, TAG Heuer, and Parsons The New School for Design had announced the winners of the 10-week competition which name is “Art of Watchmaking”. This emulation challenged 8 teams of Parsons item design students with rendition TAG Heuer’s classic Monaco timepiece. All the members of the three teams will receive prize money and a TAG Heuer watches. TAG Heuer also plans to produce one of the designs which took one of first places as a limited-edition watch.

During the presentation, each of the teams were presenting three items of watches. The members told about each of the items, about their inspiration of such designs and their advantages for users. Students were fully absorbed in this program. Thereby it was found a new view of old thing.

The team of Yong Yi Lee, Yoav Menachem and Amit Ran took the first place, their designs included numbers to appeal to collectors. 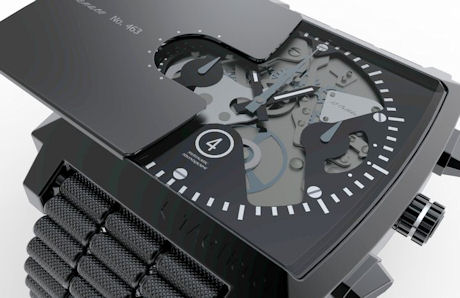 The team of Enrique Diaz Rato de Zabala, Michelle Organ and You Jin Sung took the second place, one of their creation is a black ceramic timepiece with colorful emphasis. 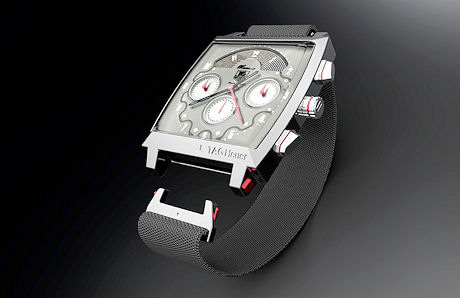 Third-place honors went to the team of Yusuke Sekiguchi, Christopher Beatty and Helen Kim, whose designs are feature by the watch with naturally grown crystals in its dial. 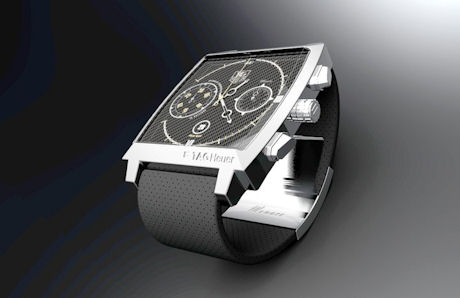 Which one do you think Tag Heuer will choose to make a limited edition watch?