on: Apr 18, 2011In: Celebrities and FashionNo Comments 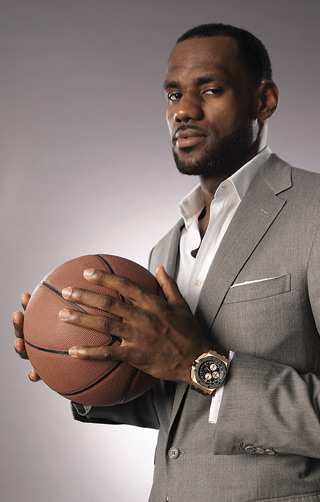 LeBron will cooperate with Audemars Piguet in designing a unique limited-edition watch. He made up his mind to present the proceeds from future auctions of all his timepieces to the LeBron James Family Foundation, which was founded in 2004. The most important of its programs is the LJFF Playground Build Initiative, dealing with the increasing of family-centered basically safe play spaces, giving kids a chance to become physically strong and active in a multi-dimensional environment for more creative play. 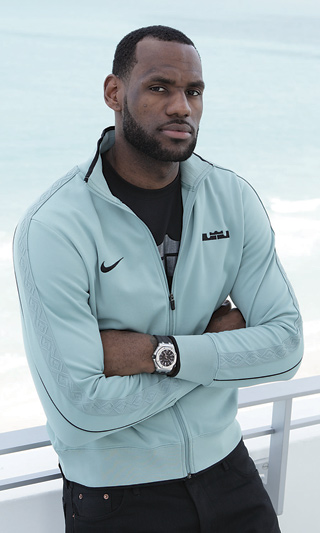 LeBron James is considered to be the greatest athlete. At 18 the Cleveland Cavaliers announced him to be the first in NBA draft in 2003. In the league he’s been already for eight years and wonderfully plays for the nice Miami Heat. This famous basketball player goes on to break new NBA records and get high honors. Thanks to his perfect basketball skills he’s got the admiration of lots of devoted fans all over the world. LeBron has really become a famous pop-culture and world icon gracing the covers of some famous magazines, for example, Fortune, Time and Vogue.