Swiss Army Victorinox 25077 Sportech 4000
One of two watches worn by Dr. Robert Nevell (Will Smith) in this 2007 blockbuster.

Hamilton Khaki XWind
One of two watches worn by Dr. Robert Neville (Will Smith); this has been reported as being a Hamilton Khaki Twilight, however given the subdials at 6 and 12 it is clearly not. 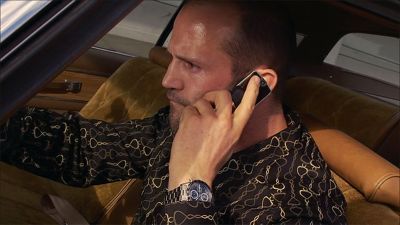 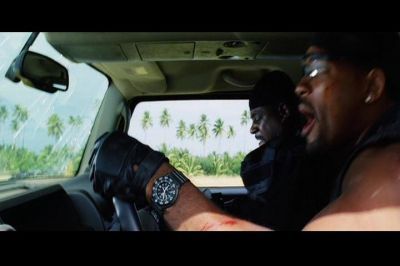 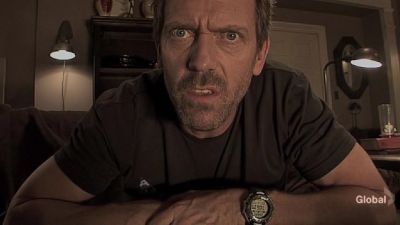 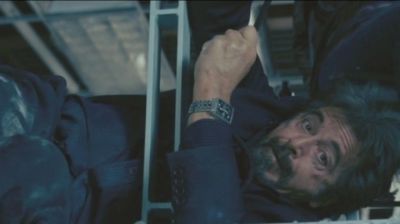 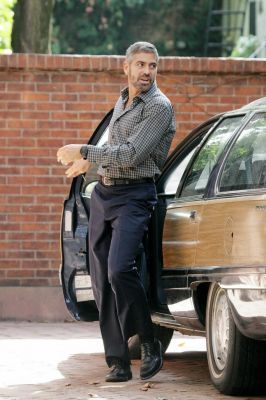 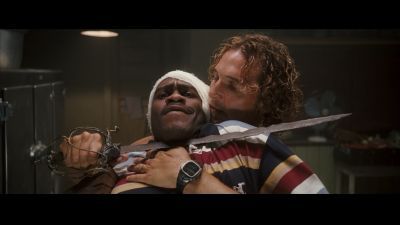 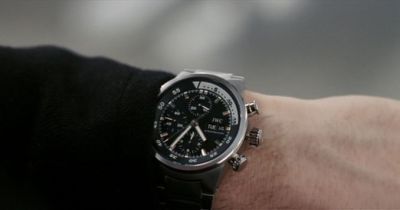 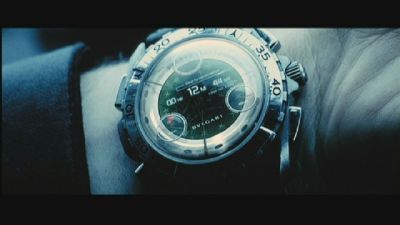 Omega Speedmaster X-33
Later in the film we see the same Omega worn by Chief John Anderton (Tom Cruise) re-branded as a Bvlgari (for some reason) and made to look all futuristic (submitted by Julio). 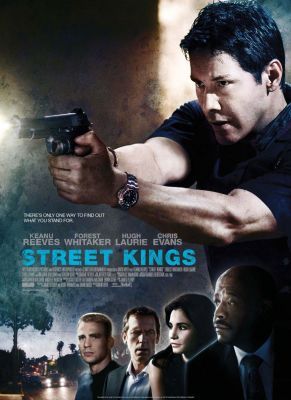